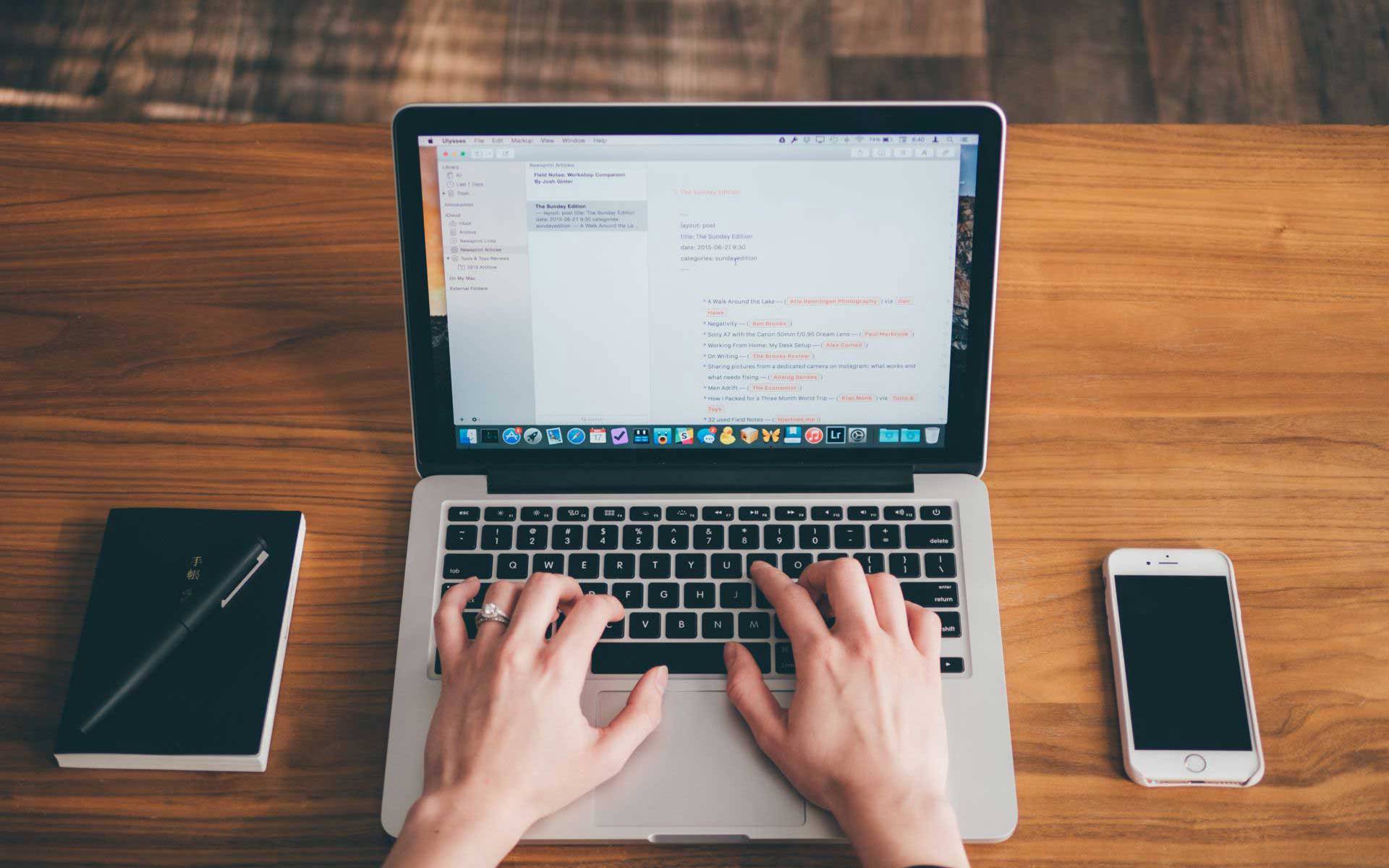 Introducing Speak Up! Send in your opinions on the given issue and win $5 Kinokuniya vouchers!

[The competition has been temporarily suspended]

As summer gets into its stride and the USP community disperses to do whatever it is we do in summer, we at The Cinnamon Roll find the silence and lack of debate disconcerting. We thought we might change that.

The Cinnamon Roll is inviting you to send in your opinions on a given issue every week for a total of 5 weeks, with $5 Kinokuniya vouchers given to all published pieces!

The issue this week is:

Jabing Kho should not have been executed. The death penalty is unnecessary and should be abolished in Singapore.

The details are as follows:

We look forward to your submissions!