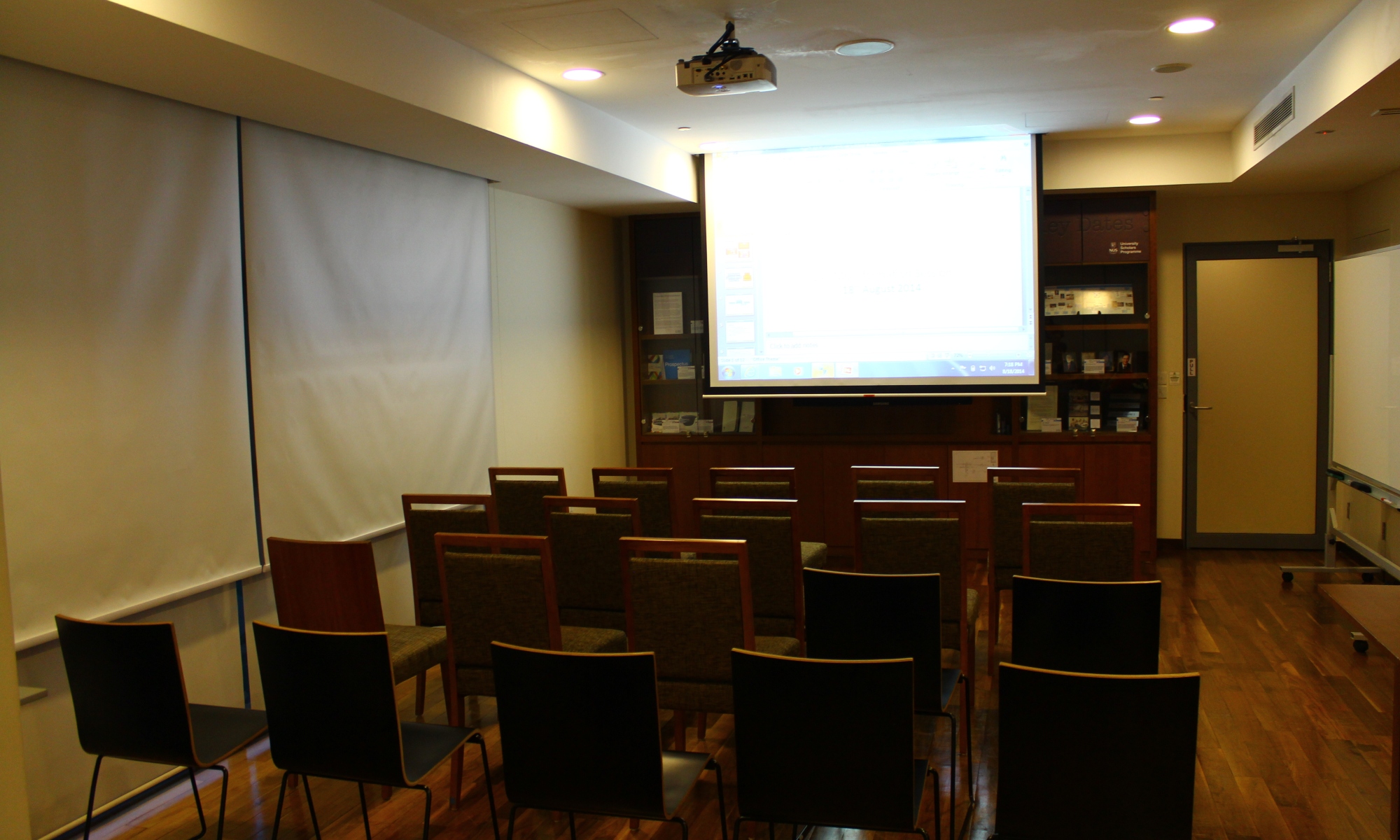 Stark changes, streamlined teams, and the first step in a momentous undertaking – yes, you must have heard it all before – but have you heard, or watched them play out in the USC Community? Such details, and more, were laid out by the outgoing USC President Law Zhe Wen at the 14th Management Committee (MC) Information Session held on Monday evening (Aug 18).

Marking the start of the USC MC election calendar, the information session was intended to clarify any doubts, queries or questions that potential candidates intending to run for the MC may have had. Streamlining the MC from a committee of 11 members to just 6, the new structure of the MC is grounded on a highly participative (if experimental) way of realizing a more open and inclusive culture within the USC.

“We felt that the current 11-member structure of the MC tends to focus on many positions focusing on only small-scale events – events which we hope to now ‘outsource’ to different people in the USC community,” said Jonathan Chua, the Honorary General Secretary of the outgoing MC. “In doing so, we think it will encourage more people to organize events, because they need only direct more short-term commitments that do not tax their resources and time as heavily.”

The proposed changes to the incoming MC thus seek to encourage more participation and community-led events organised by the community, for the community. Thus, the MC seeks to reposition itself as an avenue for like-minded individuals within the USC community to link up and initiate events on their own, instead of waiting for the MC to do so.

Explaining these changes, Zhe Wen said: “It’s a little hard to address broader issues of student welfare and student interests if we need to continually focus only on the organizing of events. By encouraging more of a ‘ground-up’ approach, we seek to foster a more participative, independent and initiative-driven culture in USP.” Therefore, these structural changes will give the 14th MC more freedom to focus on policy-level issues rather than the planning of events.

In this interesting repositioning of its role and responsibilities, the MC seems to draw a parallel within our little community and the wider Singaporean societal discourse. Beyond its elected representatives, the USC community will now have to decide what kind of culture it will literally shape and build for itself. No doubt, these are baby steps – the MC intends to still coordinate “baseline”, college-wide events (and which events fall into this category would purportedly be up to the 14th MC to determine) but its members will now be engaged in a more conscious, active process of identifying and persuading motivated and keen individuals to organize their own events.

A curious departure from rigid, formalized structures and roles, the participative approach put forth in this information session is premised on the assumption, of course, that we can find USPeople willing and able to organize events that appeal to the wider USC community. It is a bold assumption to make – yet by no means a flippant nor alarming one, given our notable history of risk-taking and rule-breaking alumni. Yet if the attendance at this information session is anything to go by, the future of such an independent, active student community remains uncertain – despite more than a week of publicity for this event, only five attendees out of the handful which attended this event indicated their interest in running for the MC. The coming weeks and months will testify to what the USP community will want for itself, and from its leaders; what we can perhaps say for certain is that we are again entering another interesting academic year.

The Cinnamon Roll will continue to bring you more coverage of the 14th MC Elections over the next few weeks, so stay tuned!

Nominations for the 14th MC are now underway and will close this Friday (Aug 22).

For further information on the Elections, do check out tinyurl.com/uscelections2014.