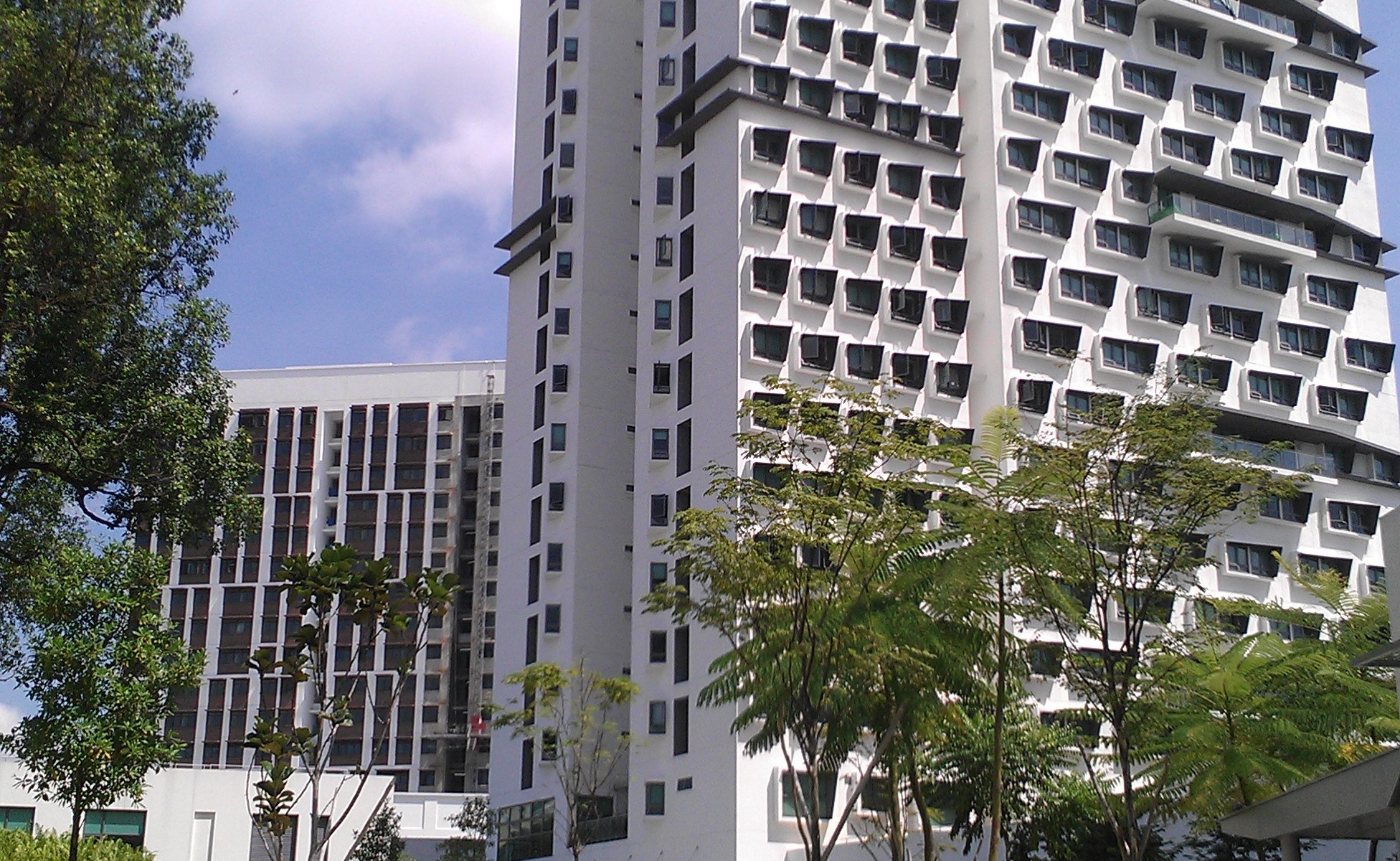 By Derek Lim, who wrote this in response to the debate on the new residential life proposal. (Original article can be found here)

(I refer to the discussion about the proposal about RL raised for discussion on Facebook, as reported on the Cinnamon Roll.)

I find it patently absurd that the crux of the discussion for many people is the status of Houses.

The reason for the sense of absurdity I feel is that the proposal is unambiguously about the organization of residential life (RL).

I would note at this point that the only formal structure the USP (as the tenant of Cinnamon College – ‘tenant’ not being my word of choice, but that is what we are to OHS) has for the organization of residential life is the RF-RA system. Residential Neighborhoods are in their way merely an extension of the RF-RA system. Houses have been admitted to some degree only insofar as the House Lounges were allowed to be designated, but really they have no instituted place in the organization of residential life.

How, then, can a proposal about a new organizational paradigm for residential life be said to be de-emphasizing Houses as a system in any way?

I also view as confused those comments to the effect that the MC was attempting to ‘down-play’ some kind of political move undermining the importance of Houses, simply because it was written that Houses would be able to continue activities ‘informally’ (or something to that effect). To note that something may informally continue does not entail that it was formerly formal, though I concede that the tendency to read this in is as real for me as anyone.

One question that comes to mind is about what Houses are. As far as formalities go, they are recognized by charter by the Club (I happened to have drafted that document). Our VP (Student Welfare) retains the signed copy. The main points in the charter are simply the vision and mission for Houses in USC, as well as the organization of House committees and regulations about membership. If you are interested, I’d recommend you look for a copy – your previous House Captains and VP (House) did much to shape the vision expressed there.

The immediate point I would make is that none of these things about the vision for and organization of Houses are at stake in the RL proposal.

Neither does the above point mean that anything to do with Houses is purely symbolic or just a noble gesture. For the past three years, the manner in which the USC most materially affects the Houses and House culture etc. that you know and love (I presume, here) is in the resources invested in organizing the FOP. These are both financial and human ‘resources’. I’d say that a great deal of heart goes into (and a great deal of pain comes from) running as large a project as that, with as much of an effort to pull in all the world (seniors of every stripe, admin, Profs) as has traditionally been done. On a more immediate level, if anything initially served to define ‘House’, I’d wager that it would simply have been the seniors who were there to either run things or participate in the Orientation with you.

I say ‘for the past three years’, but your current MC is the 13th, and orientation has been running for a long time, with or without the formal institution of House, and I feel that I should note that our seniors did it for us anyway.

The last point I would address is about Residential Life, which is what I think the proposal is really about.

Like a good student of WCT I’ll start with the motive: Do we need the proposal?

I think the challenge always comes from trying to see how our normal could be better. I think this is the motive. (And so I feel that to assume the proposers are trying to knock House is not the best one could do by them.)

The thesis isn’t something I can boil down as easily, but I think it’s been done passably well in the proposal itself. Some problems have been identified, and the attempt has been made to describe how these problems might be interrelated. Some proposals have been made about how a structural adjustment might change these relationships and afford some purchase on addressing these problems. As for the evaluation, you have your own mind (or should).

More on the motive, from personal experience: when I started out in the USP I was primed to be hopeful about what it could be and what life in the RC could be (I was in the first freshman batch to live in the RC). This came from my positive experience in the classes with great profs, and with the many other students who shared about things they did. Some of them even took the time to talk about things that could potentially be done (this is a harder thing to share, but still they did).

Towards the end of my first year and throughout the second, it was the quality of the RL experience in USP’s special context that I thought about the most. I heard from a number of people about how RL might be done, or how it was done elsewhere. Setting up a good RL situation is not an easy thing to do – as many of you have pointed out, getting 18 level heads is not an easy task. (My feeling, though, is that it is worth trying for.)

At the same time, three years in, and I fear that the ‘special context’ of USP having its own RC may no longer be as special as was hoped. RCs with associated academic programmes are certainly not a unique concept. I guess the question is what it is about the USP that might make living in Cinnamon College something worthy of the trouble (and it is a lot of trouble, for many people). I reject the idea that the best we should hope for is ensuring the largest, happiest group of friends are living in as comfortable a situation as can be managed. The idea that the semester should resemble the ideal holiday getaway in as many respects as is possible is abhorrent to me.

If we are going to live, study, and work (and play, but I’ve said elsewhere that fun is not my strongest suit) in the same living situation, I think room for individual agency is important, and needs to be carefully planned for, because it is so easily eroded. At the same time, if we’re going to be living with people, including our Professors, it would be a pity if we never got together, and if we never got to do interesting projects together, or talk about ideas (isn’t that scholarly?).

I also believe that all the above is difficult to do when, in the day-to-day, we end up being cynical. This might be for the most mundane, trivial reasons (the inevitability of food theft, for instance). It might be about the most nominally worthy things as well. In discussing potential models for organizing Residential Life, I have heard RFs talk about ideas and other things ‘promoting intellectual growth’ as fertilizer to be more concentrated or more spread around.

It is against this backdrop that I think the proposal is well-motivated. It may not be the best plan, and there have been many suggestions about ways it could be improved, but, in my assessment, if it brings about some change in the RL paradigm, there’s the chance for improving on what I see as the present dissatisfactory situation. (In case this is not already clear, I don’t think the fact that the status quo for RL is dissatisfactory has much to do with Houses at all.)

As for how it would be better, that is another essay. I think if you were to ask the MC about it (rather than why they’re ‘scrapping Houses’), they would have a lot to say. My brief opinion is that seeing things in terms of levels helps with crowding-out between neighborhoods and Houses (real or perceived), and at the same time doesn’t really (if we think about it) undermine any existing networks or relationships.

Yesterday a friend of mine brought up the Club vision (you can find it) in a pretty distressing way, saying that we might as well change ‘critical’ and ‘inclusive’ to their opposites, and that it would have been better if we’d never claimed to be those things at all. It was partly a comment on the state of the discussion, but, to me, it also seemed a good meta-comment about cynicism in general, in that the cynical reading of motives just breeds more cynicism all around. That may be the way we’re going, and if so, I despair of reaching the point where the USP in Cinnamon College becomes a good enough place that our collective worries are about things like how the cost of living in the RC might be putting off potential applicants, rather than who’s leaving dishes from the dining hall in the corridor.