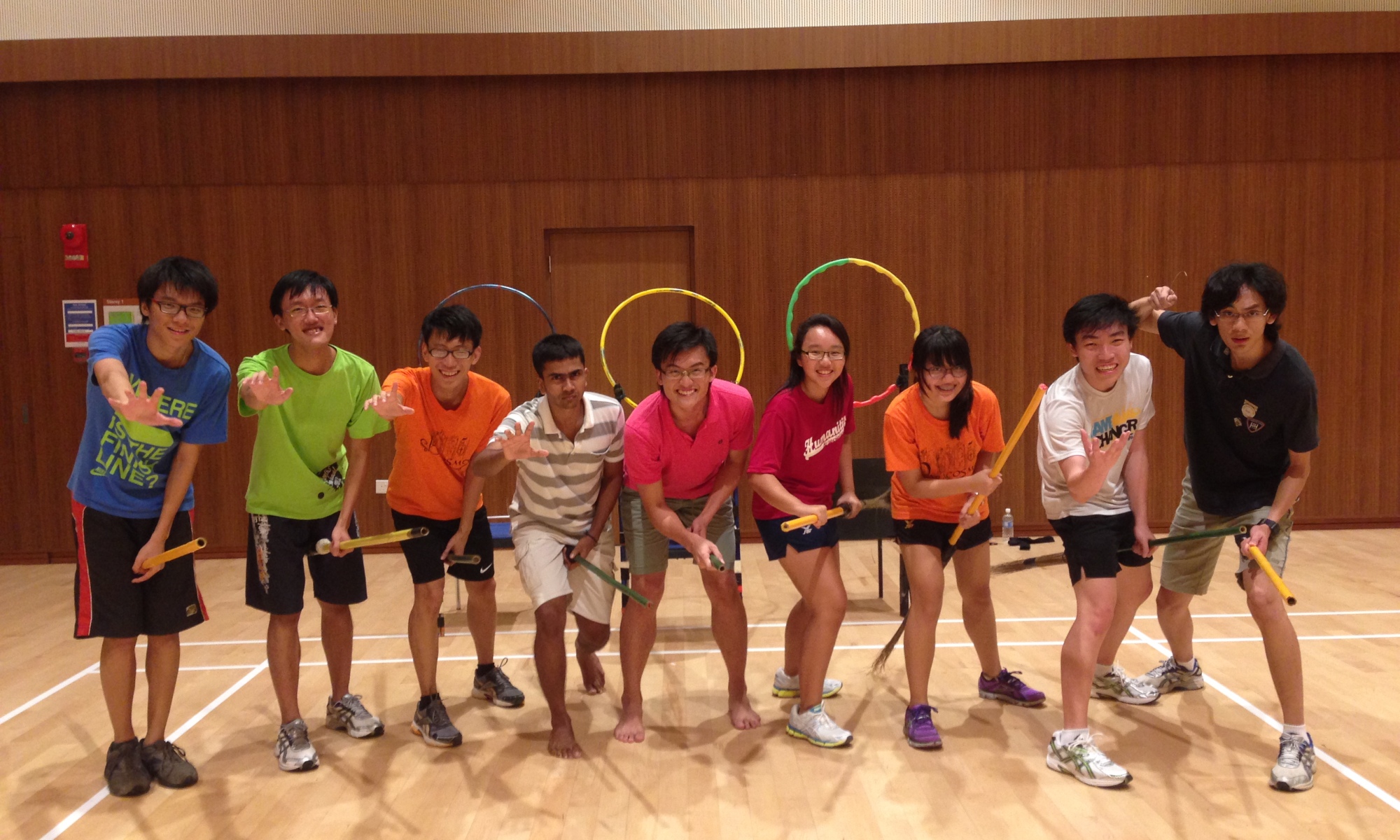 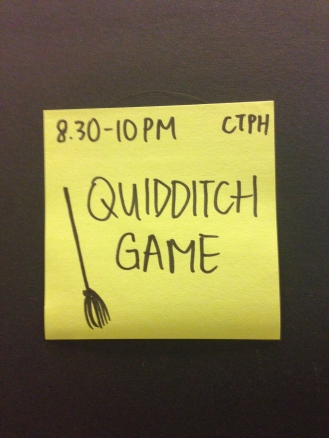 I remember when I first heard about the Inter-House Quidditch Tournament as a freshman back in 2012. A couple of people running around on broomsticks wedged between their legs, throwing balls at each others and into hoops didn’t sound anywhere as cool as it looked on the Harry Potter movies. I was to be proven wrong.

A quick search on the Internet for “NUS Quidditch” turned up rather interesting results. Just last year, a third-year life science student created an unofficial NUS Quidditch team, although it seems like interest in the game had waned with the graduation of the team’s founder. That said, Quidditch here in USP is in its third year now, and going strong.

What initially started out as a novel idea between a couple of friends turned into a legit annual Inter-House event, and this year, a few like-minded individuals set up the Quidditch Interest Group in the hope of creating an avenue where students and staff alike can take part in a game of Quidditch for leisure. 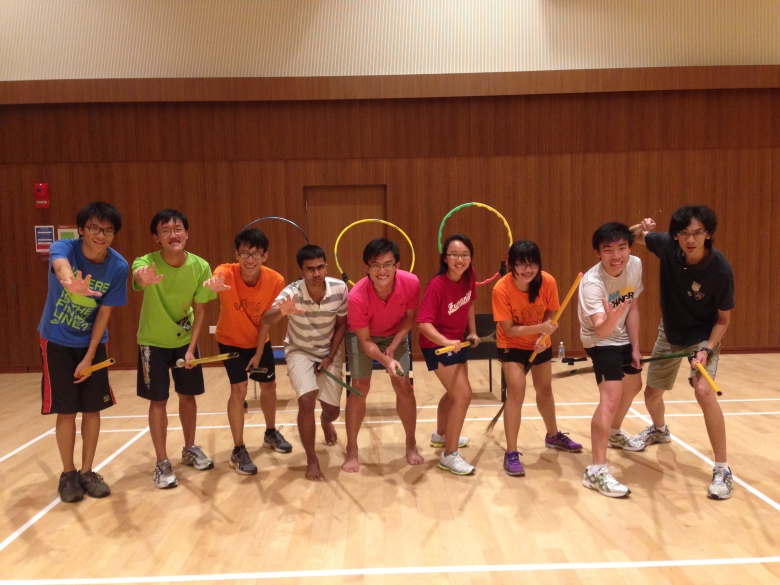 Fast-paced and intense would be appropriate terms to describe the game. The Quidditch we play at USP has been modified to be muggle-friendly. At its core, its combination of long distance running (cue the Snitch and the Seeker), some variation of dodgeball (hello there, Bludgers and Beaters!) and an interesting twist to basketball/captain’s ball/netball (watch the Chasers pass and fight for the Quaffle). And the whole time, you’ll be running non-stop with a broom and a team to do proud.

An initial idea to have Quidditch in the Inter-Collegiate Games for 2014 was shelved due to some time constraints and logistical issues. However, it still is a huge possibility and don’t be surprised to see Quidditch in the next ICG!

This semester, you can look forward to more Quidditch fun right down at CTPH.